Anyone that owns a Corvette may be tempted to race it as this car is known for high speeds. However, those looking forward to serious Corvette racing and wish to become part of a Corvette racing team should go for the Chevrolet Corvette C7.R as their car of choice. Before it was upgraded to C7.R, it was known as the C6.R.

Those who want to know more about Corvettes in general, as most people do before they enter the racing circuit, there are plenty of resources to choose from. One example is the news media along with other options such as trade magazines and of course, the internet.

Some racing enthusiasts would want to become part of a Corvette racing team but also want to own a Corvette. Often, most people opt to buy a used Corvette, and there are good classified listings that will give the buyer some choices.

Many prominent racing teams have developed some loyal fans throughout their careers. These teams are made up of some very prominent drivers. For example, an impressive team slated for the Corvette Racing in the 24 Hours of Le Mans event in 2019 was comprised of the following:

Jan is well known in the racing circuit as he has raced in prominent races like NASCAR and the FIA Formula One Championship. Aside from being part of the 1019 Corvette team, he participated as a team member for the same race in 2018. In his 24 Hours of Lemans career, his best finish has been 4th place.

Antonio has been part of the 24 Hours of Lemans Corvette races from 2016 to date. He has enjoyed three class wins in this race in 2008, 2009 and 2011. Antonio is a Professional racing driver born in Spain.

Mike is popularly known as Rocky and hails from Germany. Mike has made his presence known in various races but has quite a history with the 24 Hours of Lemans circuit. He participated in races for this event in 2004, 2005 and 2007 on. He did enjoy a first-place finish in 2010, and 2 class wins with one taking place in 2005 and the other in 2010.

Well known as a British race car driver, Oliver Gavin is one of the favorites of the 24 Hours of Le Mans event. He has been participating in this race time in 2001. He is most proud of the 5 class wins that he has achieved in this race. In respect to finishes, his best has been 4th overall in 2006.

These are all great team participants who know how to keep their fans engaged. 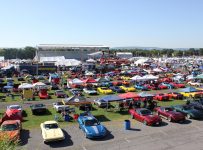 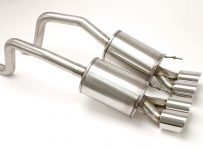 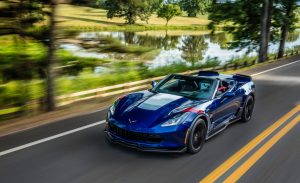 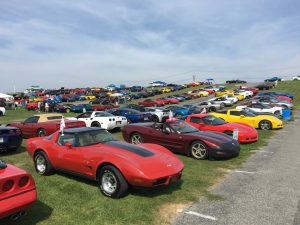 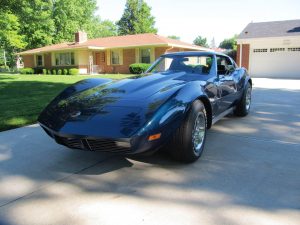